SHOOTBALL
Award-winning documentary film
Manuel Barbero, father of a sexual abuse victim, and Joaquin Benitez, the pederast who abused the son of Manuel and 20 more kids, are the main characters of this documentary.
The director of the film approaches these key figures of this story with a work of journalistic investigation. For the first time, a pederast speaks and confesses with his face uncovered in a documentary. 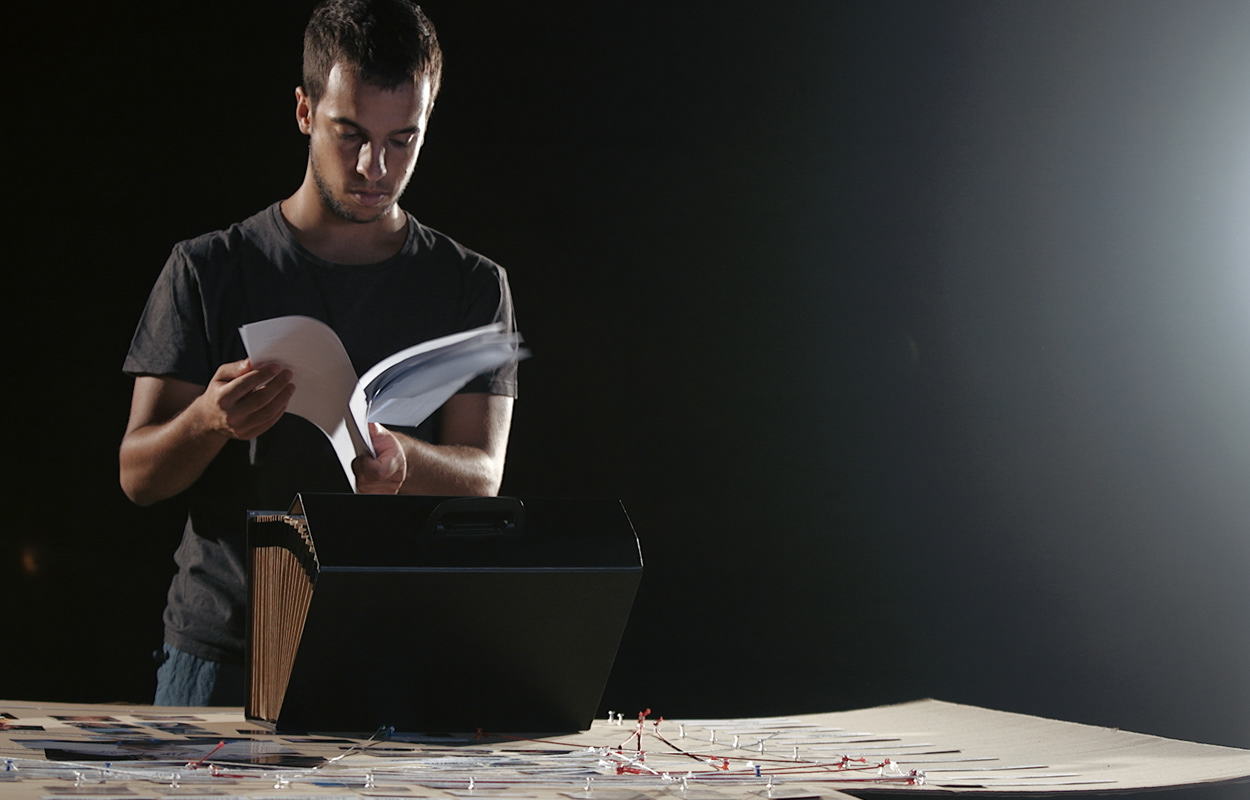 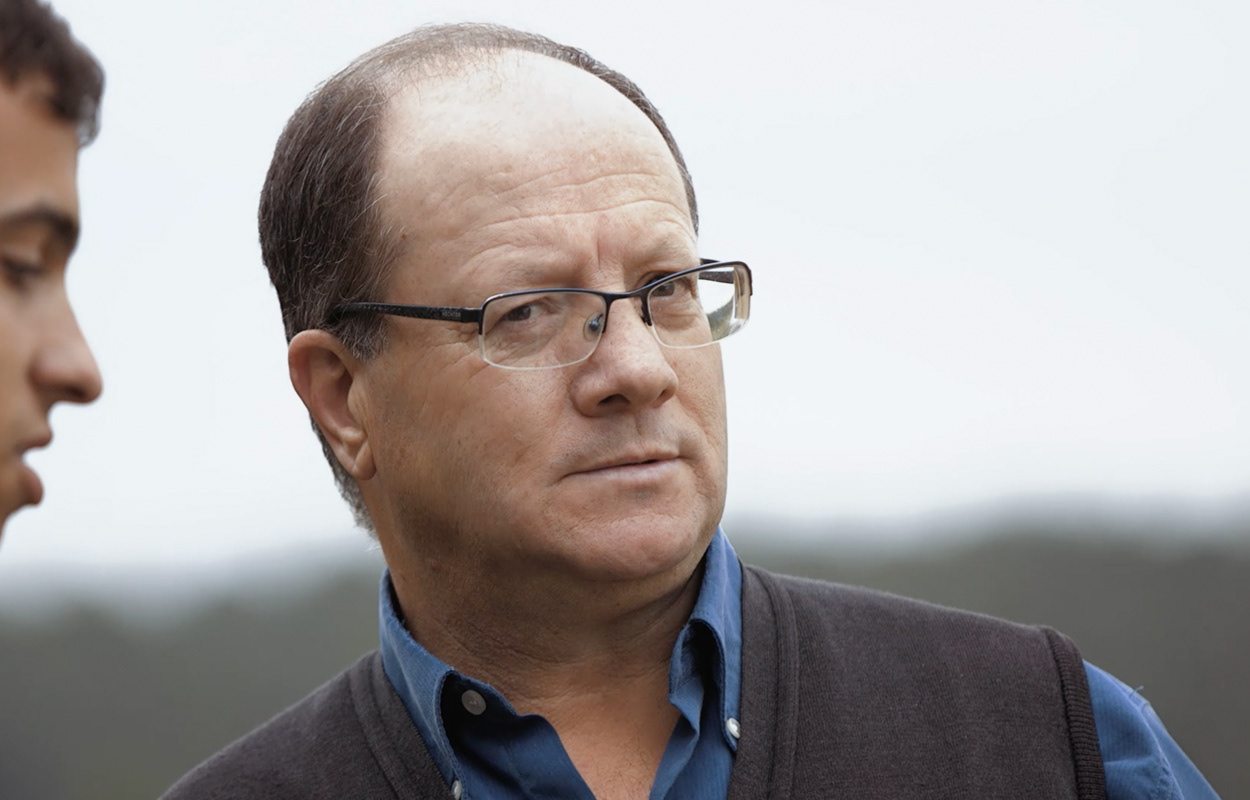 Director's statement
Shootball tells the story of the major case of minor sexual abuse in Spain, which took place in Catalunya Marists schools (13 paedophiles and 42 reports).
It includes the unique testimony of Benitez, the paedophile who abused more than 20 children during 30 years.
For the first time in documentary a paedophile confess sexual agressions and tries to explain the reason throughout a pshycological and emotional tale. Pending the outcome of the trial, the most hair-raising is today's freedom of Benitez, who can calmly stroke in his village while children are all around him.
Benitez' story is complemented by the story of Manuel Barbero, a courageous father who is the only one who has made Marists Case come to light and Benitez ending up in court.
He's fought thousands of obstacles. He had to keep going after Maristas, Mossos d'Esquadra and Catalunya Generalitat turned their backs.
The documentary follows the director's point of view, Fèlix Colomer, who becomes one more character. Throughout his questions, calls and rejections received from people who doesn't want to talk, the plot keeps moving forward and getting bigger.
Shootball is Spotlight in documentary. It is as important to see who can one talk to and who can't one talk to.
Fèlix Colomer
↑Back to Top